Tabletree is a fruit processing/juice company on the beautiful Flathead Lake in Northwestern Montana.  We work with the Flathead Lake Cherry Growers to process our award-winning juices and other products on Finley Point from quality Montana cherries. 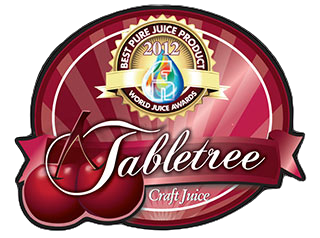 Long before our move to Montana from Canada in 2015, we were cherry growers. In fact, we are third-generation fruit growers (Tabletree Farms) who farmed 45 acres of cherries in Creston, B.C. The year 2010 marked Susan's family’s 100th anniversary of growing fruit in the Creston Valley for which the Truscotts received a "Century Farm Award" in 2012 from the B.C. Minister of Agriculture.

Anticipating the decline of the fresh market, we began researching value-added opportunities for our fruit and invented and designed a proprietary juice extraction machine. A huge loss in the fresh market in 2009, coupled with tremendous rain storms that left 200,000 pounds of split fruit on the trees, catapulted our need to commercialize our juice business. As a result, we have now been selling our products since 2010.

It was also in 2010 that we formed a corporation, Tabletree Enterprises Limited, to participate in The Commercialization of Agriculture Technology Competition (CAT) through the B.C. Innovation Council. We won 2nd place for designing and inventing the equipment, developing the process for juicing that was new to the juicing industry, and bringing our product into the marketplace.

On September 21, 2012, we were informed that Tabletree Black Cherry Juice was short-listed for the World Juice Award “Best Pure Juice”, and on October 16th, Tabletree won this prestigious award in Barcelona, Spain at the World Juice Conference. The event truly was the “World of Juice", having hosted 350 top company juice executives from 55 different countries. Once again our juices were recognized on the world stage, and on October 3, 2013, Tabletree’s Red Apple Juice won 2nd place in the category “Best New Nectar or Juice” at the World Juice Conference, which was held in Cologne, Germany. This was such an exciting time for Tabletree!

Soon thereafter, we met an anti-inflammatory specialist, Dr. Patrick Dutartre at UBC in Vancouver (now retired CEO of Cohiro Biotechnology, which was a research company located at the University of Burgundy in Dijon, France). He tested our juice as an anti-inflammatory. His final analysis: "There are very few compounds that will stop or inhibit inflammation without damaging the cell that it is trying to protect, and your juice is one of those compounds."

Our process is unique to the juicing industry. When people taste our products, they are amazed by the quality and delighted by the elegance of our packaging. There are no added preservatives or artificial ingredients in our products - only a touch of honey and a dash of cinnamon used purely as natural preservatives, not for added flavor or sweetening. Our juice is shelf stable for over 48 months; however, we have held juice over for several years beyond that, and it is just as wonderful.

More About Our Roots

The whole family story behind Tabletree Juice starts with Snow's Grape Juice and gets even more interesting from there. Click below to get more insight behind the story of where we come from. 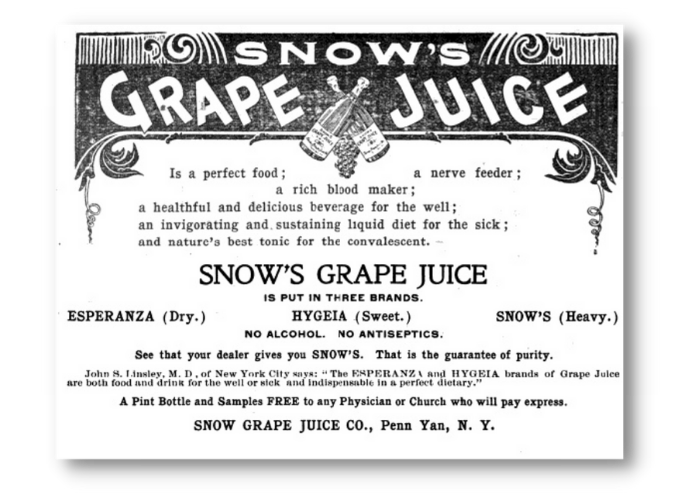 Because of the rural location and current seasonal operation of Tabletree’s manufacturing plant, we have had to think outside the box when it comes to hiring and staff retention.  We refer to ourselves as “A Box of Broken Toys”, but we have found all of our employees to be the most loyal, hard-working bunch due to several factors that we carried over from working with our transient pickers in Canada.

We have had ex-cons on staff, single mothers with as many as five children, several employees that had trouble holding down a job in the past, a few out-of-work musicians, and several aging employees as well.  We work as much as we can around their schedules because we realize there is life outside of our building.  Many of our people have had court dates, childcare issues, and just plain difficulty with the everyday stresses of life. We celebrate birthdays, anniversaries, and accomplishments while passing around compliments when earned and tough love when the situation calls for it.  We have arranged for a local Agricultural Worker Health program to bring in health screening and dental checkups for our employees and their families, which for all of us has been a Godsend.

We are proud to say we have retained the core of our employees since 2006 and have not had to advertise for help until 2020 when Covid hit.  In response, we increased our salaries well above a living wage for our employees and had no problem whatsoever getting help. We give our employees ownership in the company, not monetarily (yet), but through a sense of belonging; a sense and reality that their opinion and suggestions matter and that we listen to them in our day-to-day operations. It's because of this that we see them excel.  We have morning briefings and weekly pizza Fridays where we go over the week’s problems and successes while listening to suggestions for improvement or how things could be done differently.  When their suggestions have been enacted, what we see is an improved work ethic, which affects our company positively overall.  We are pretty much a “people-first” business because we know there would be no business without them. 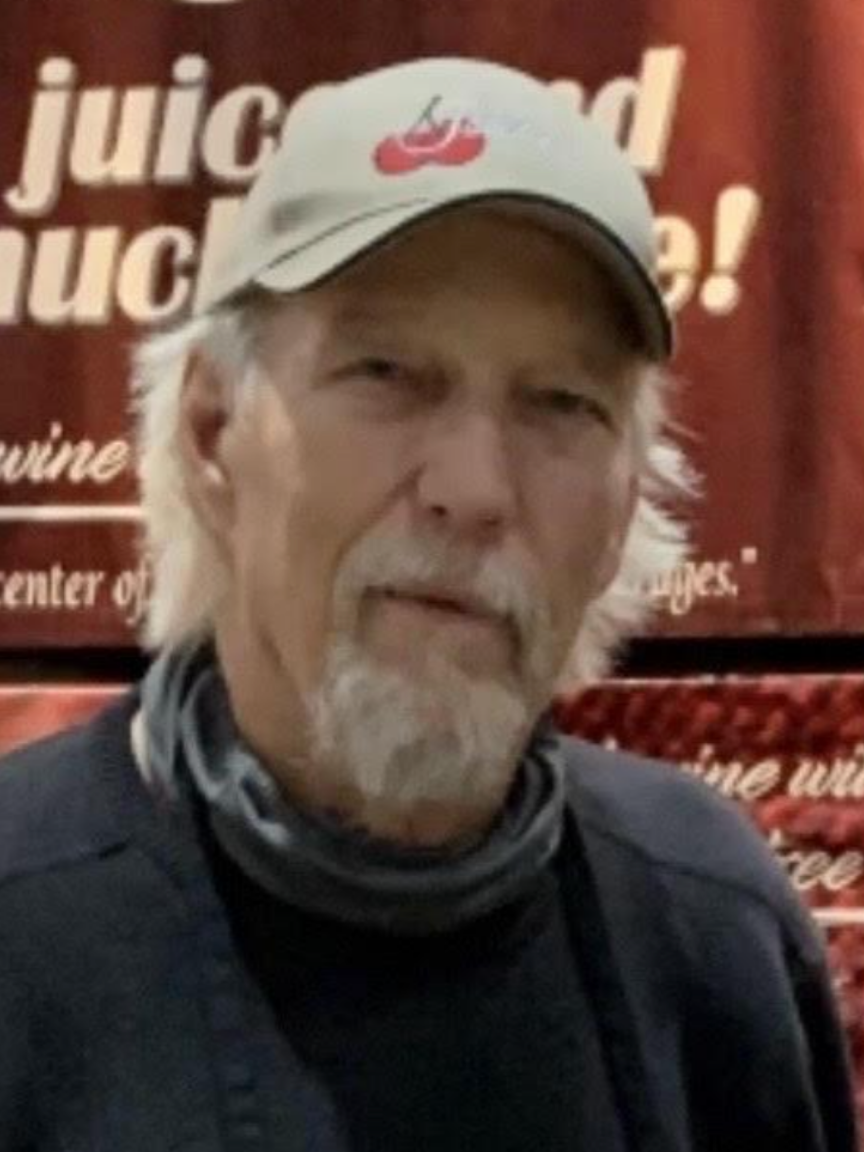 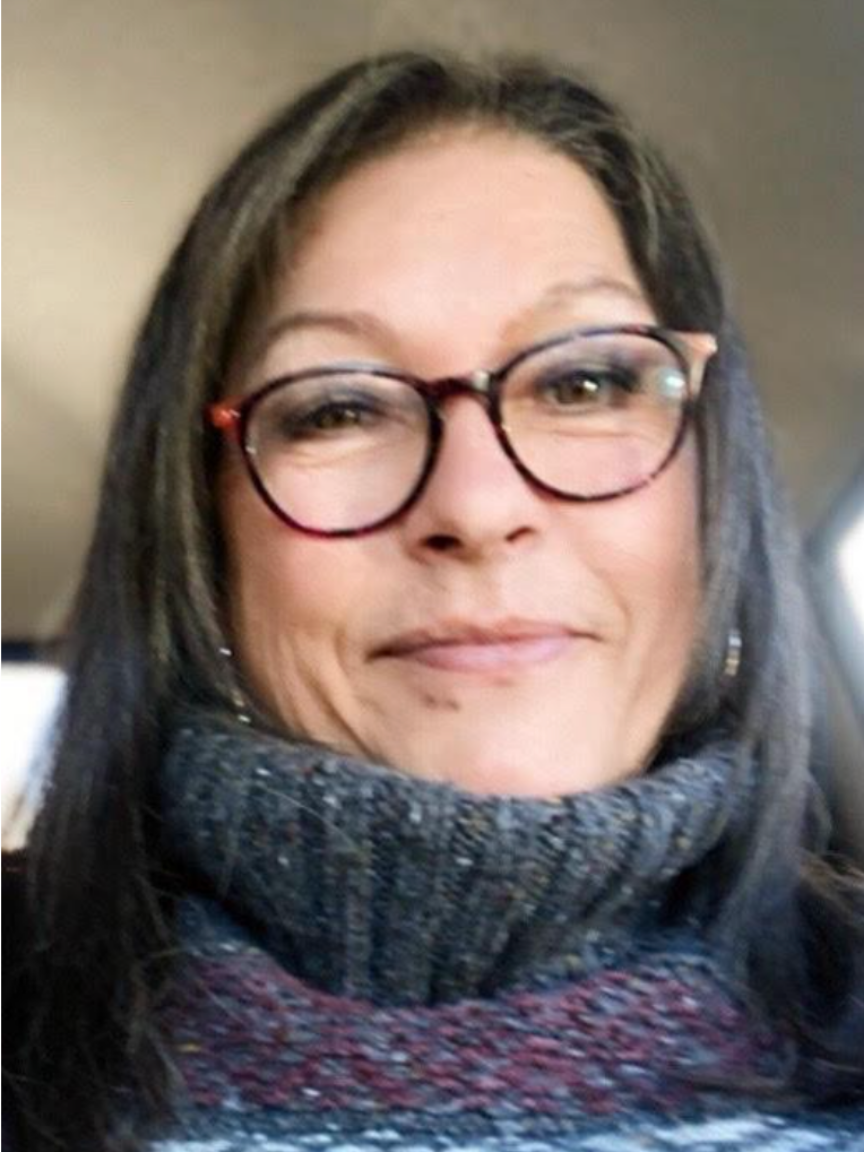 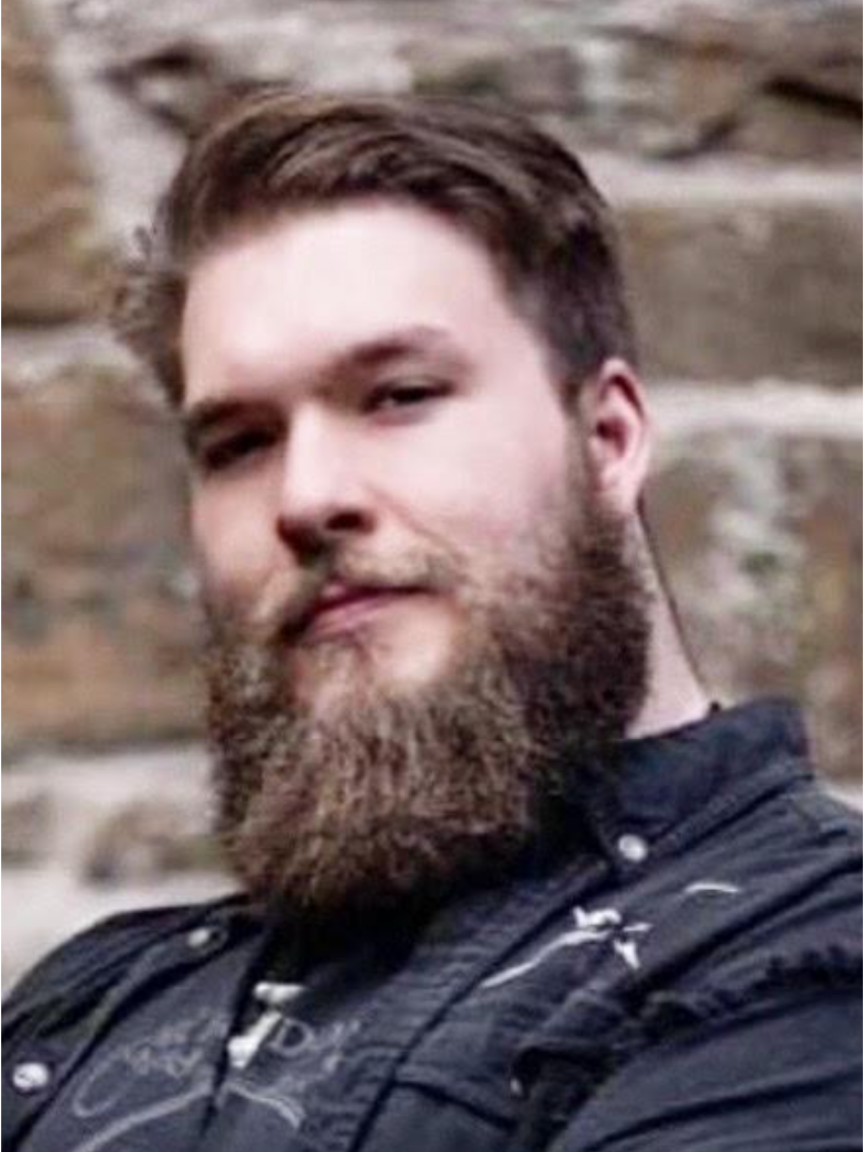 Micah, son of Gary & Susan, leads efforts on the Communications & Human Resources for the Tabletree business. 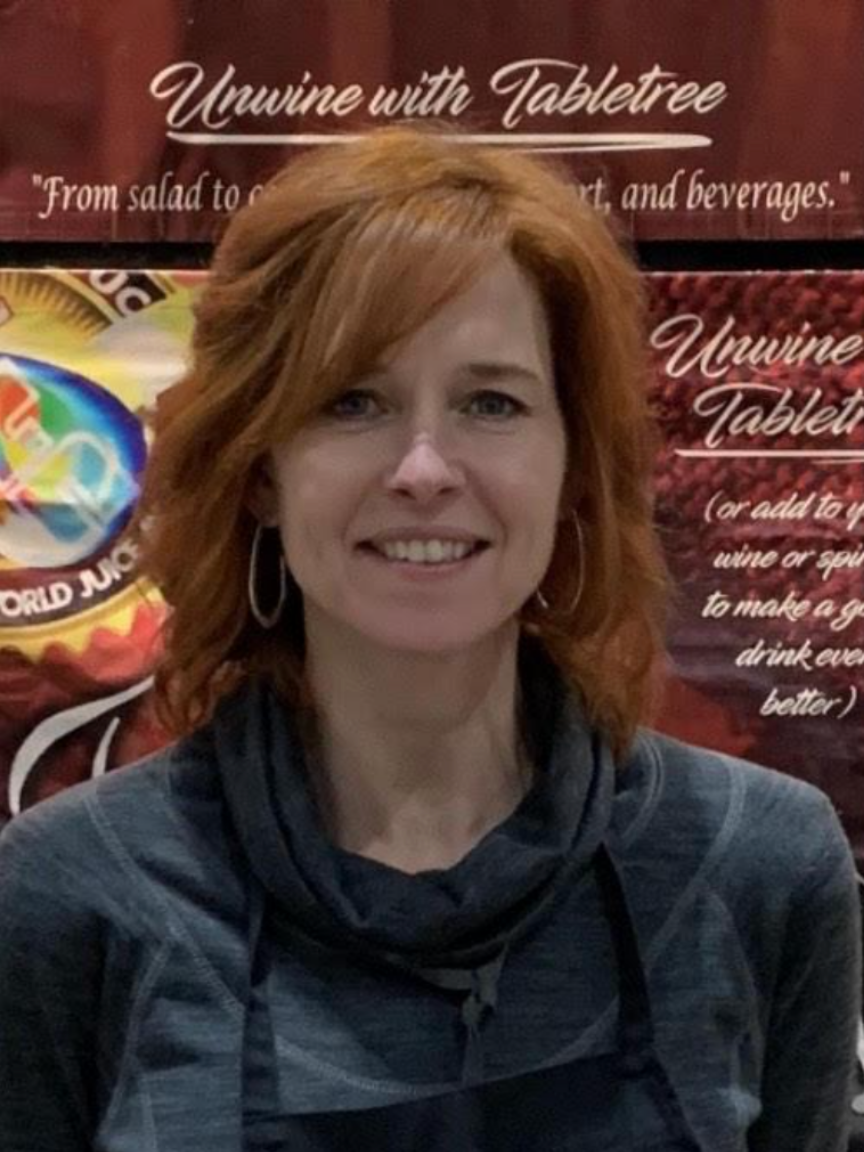 Gussie works extensively to find new Distribution Partners and oversees the Marketing Direction of the company. 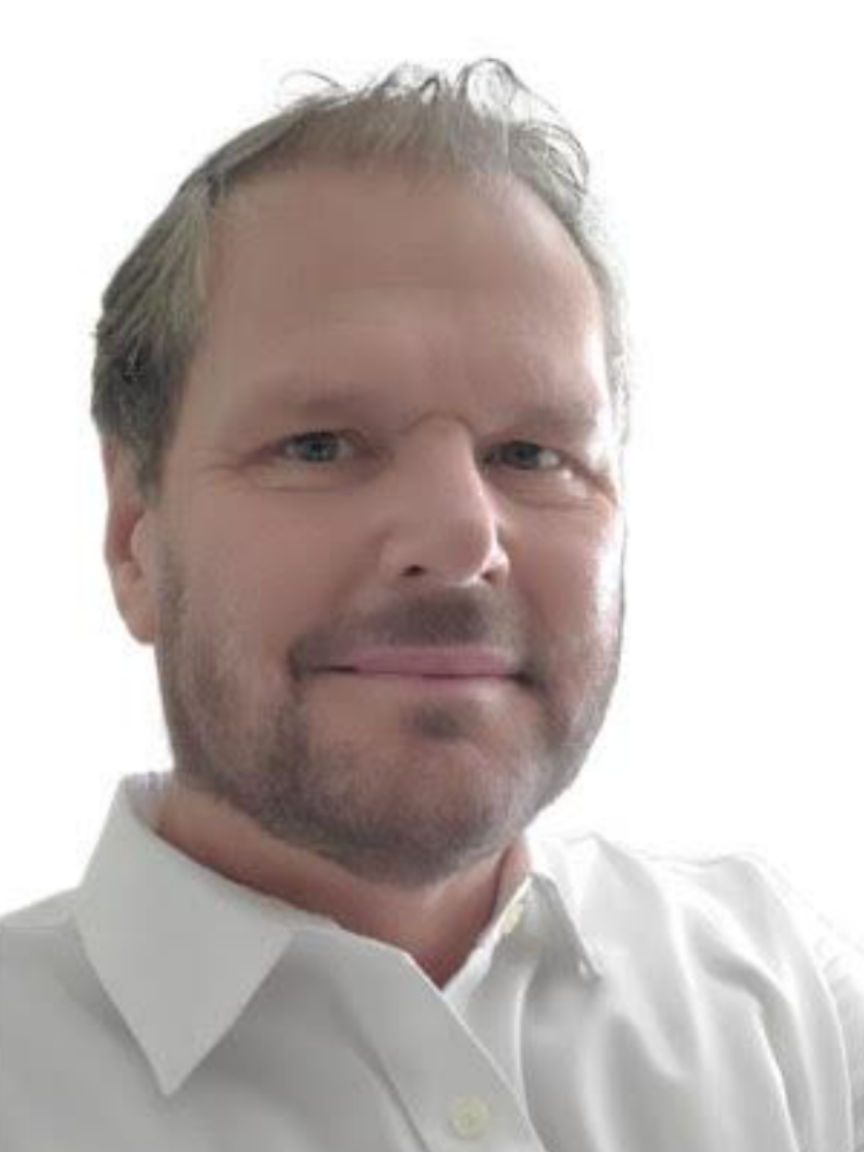 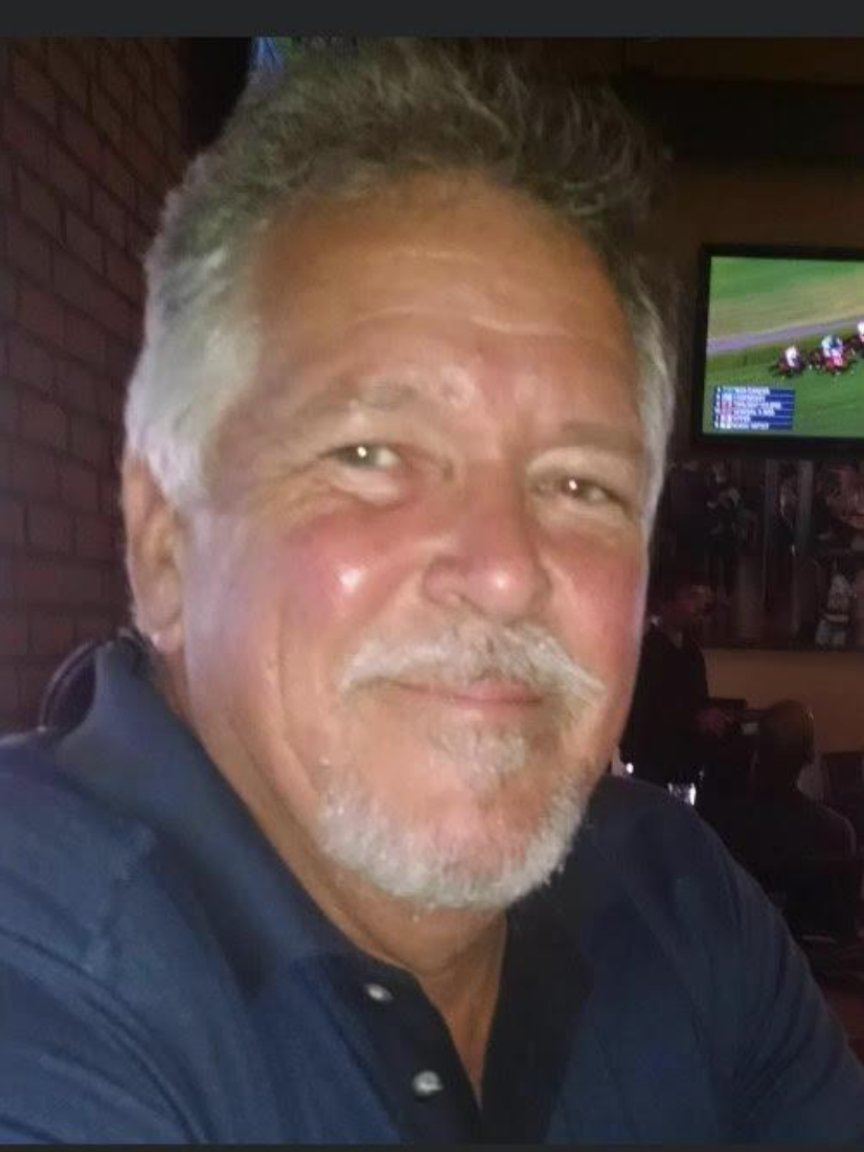 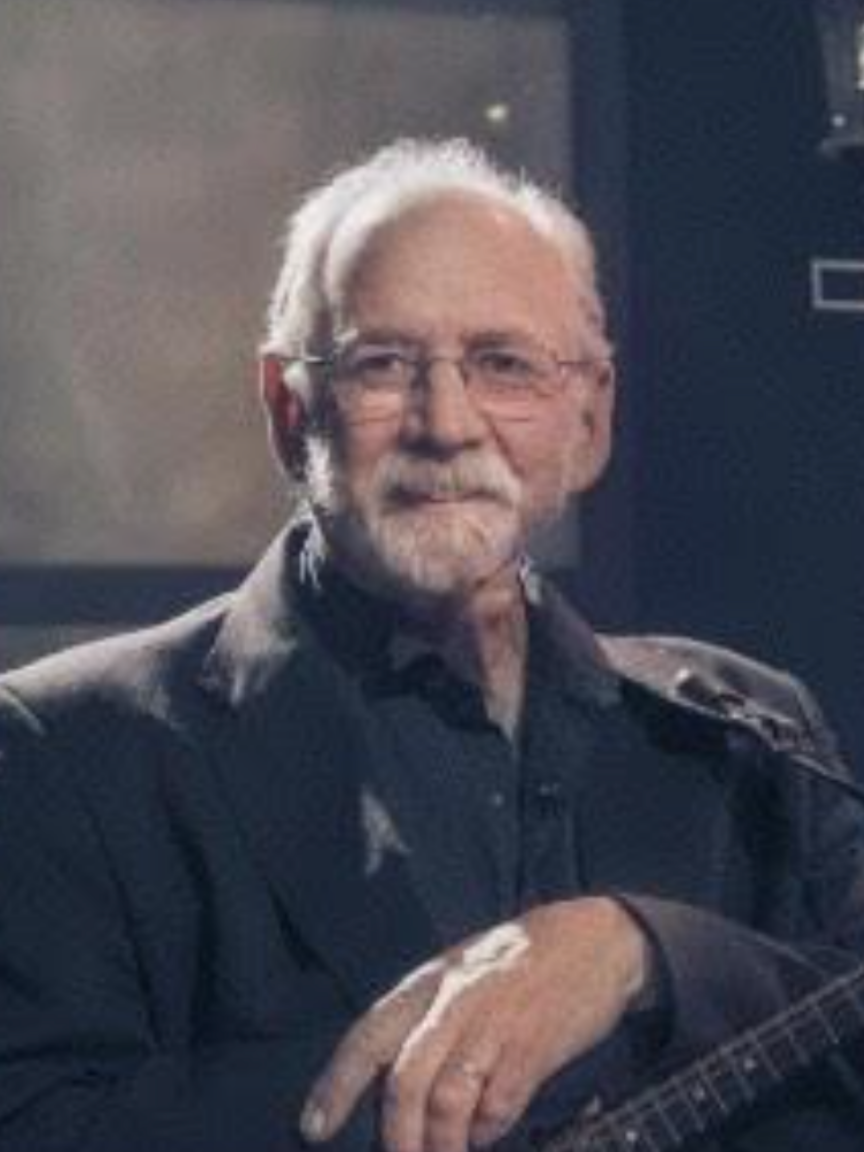 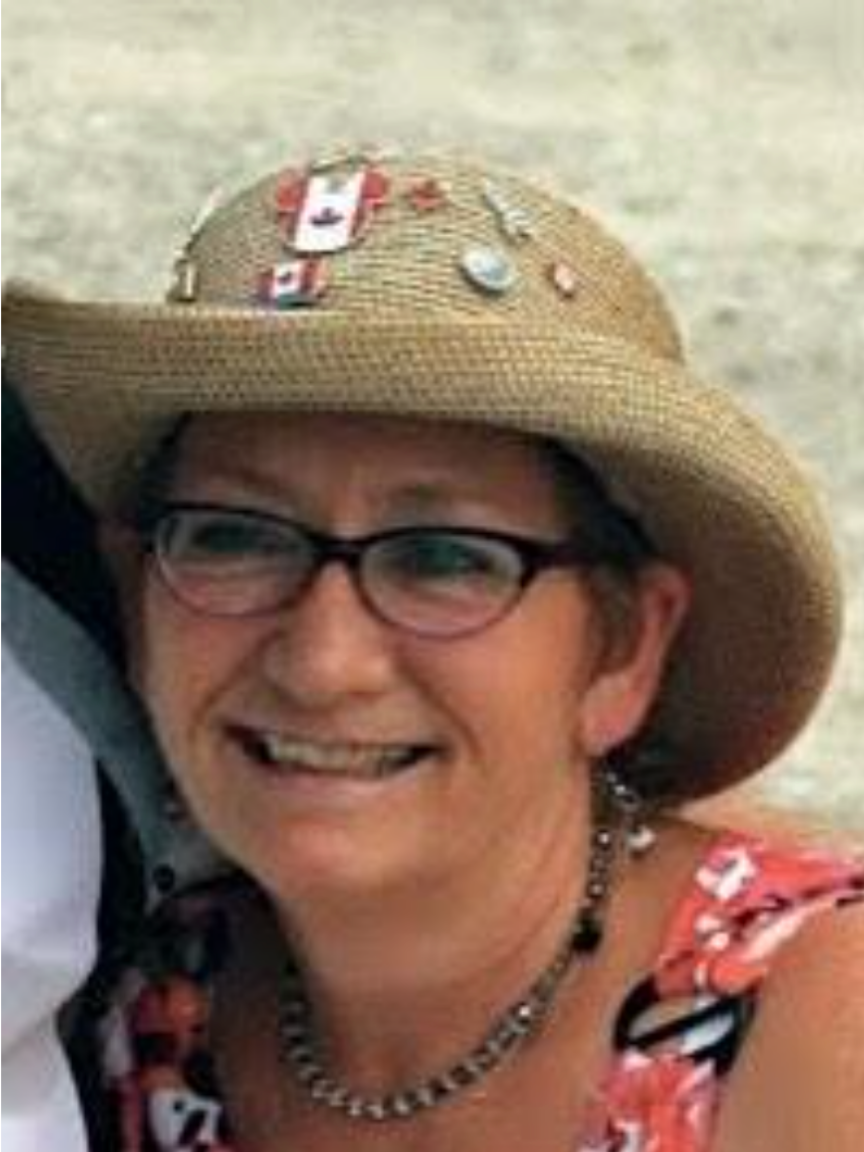 Tabletree Montana adheres to high standards by following a food safety plan that ensures that the products we produce are not only high quality, but safe for people to eat and drink.

Tabletree currently works under a HACCP/GMP (Hazardous and Critical Control Points/Good Manufacturing Practices) Program. Our facility passed BRC Global Standards certification with an "A" rating.  We are licensed by the State of Montana as a wholesale food manufacturing facility. The Lake County, Montana Health Department inspects both our facility and our manufacturing.  We have been audited and received a score of 95% under a Costco Small Supplier Audit.

The BRC Global Standard for Food Safety began in the UK to help the food industry meet legislative requirements of the EU General Product Safety Directive and the UK Food Safety Act.